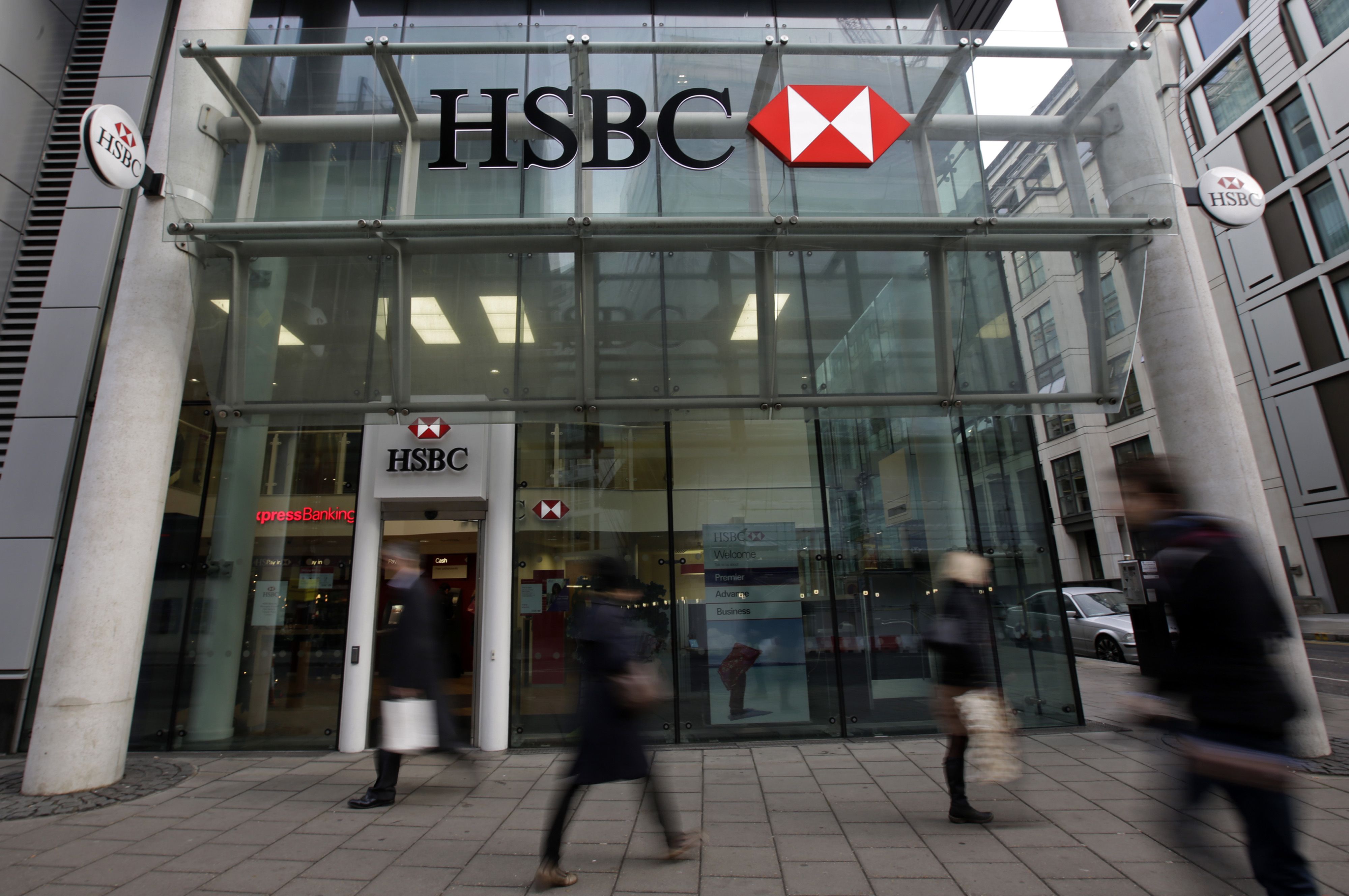 HSBC Canada cut its five-year variable mortgage rate to 2.39 percent as banks compete for customers amid a slump in home sales.

The Canadian division of London-based HSBC Holdings Plc also cut its five-year fixed rate for some mortgages to 3.09 percent, the lender said in an emailed statement. Both rates, effective May 17, undercut mortgage offered by Canada’s six-biggest banks, which have been adjusting rates during a spring buying season that’s started out soggy.

Bank of Montreal last week cut its five-year variable rate to 2.45 percent — a 1 percentage point discount from the lender’s prime rate — in a mortgage special that runs until the end of May. Toronto-Dominion Bank followed on May 15, matching the 2.45 percent rate in a special available until May 31. HSBC has been undercutting the largest domestic banks on mortgages for about a year.

Home sales nationwide fell to the lowest in more than five years in April, as bond yields and tougher mortgage qualification rules imposed in January helped cool the market.

Canada’s banks are witnessing “a more pronounced” slowdown in mortgage growth in the second quarter, with a 0.19 percent growth since the start of the year, Scotia Capital analyst Sumit Malhotra said Wednesday in a note to clients. That’s the slowest in four years.

The February-to-April period has “traditionally marked the slowest period of the year for domestic residential real estate loan growth, and our review of recent data clearly indicates that the seasonal deceleration will be more pronounced” in the banks’ second-quarter results which begin next week, he said.